Google Has Banned These 8 Apps

Google has banned these 8 apps, urging them to be removed from mobile phones immediately.

Kathmandu | Bitcoin mining has gained a lot of attention in the last two months. Thus, while Bitcoin mining is becoming a topic of interest among users, hackers are taking advantage of it.
They have been found to be collecting their data by forcing ordinary users to download malware apps in the name of bitcoin mining. 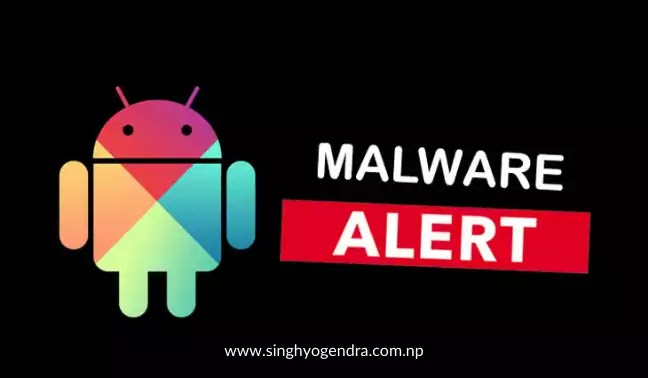 Fortunately, Google has found such apps and removed them from its platform. All the apps thus removed are related to cryptocurrency mining.
It has been found that users are tempted to download such apps saying that they can earn big income through cloud-based mining.
Studies have shown that users are tempted to earn up to डलर 15 a month by watching advertisements and subscribing to various services.
Even if Google removes such apps from the Play Store, Google has requested that you remove them from your mobile if you have already downloaded them to your mobile.
Here are 8 apps removed by Google:-