Hamro Patro has introduced an HD radio streaming service on its system. It is presently working on a new feature, which will be called "Hamro Remit."

What is Hamro Remit?

Hamro Patro has introduced an HD radio streaming service on its system. Now, it is working on a new feature, which will be called "Hamro Remit." Nepal's most popular app is launching a new product line that will allow Nepalese to send money out of the country. 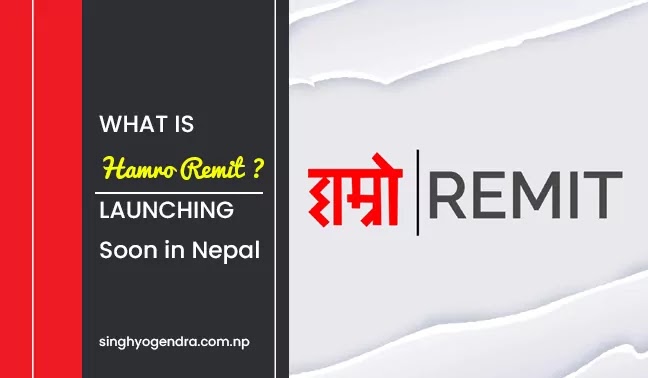 According to Hamro Patro, the remittance service would begin with money transfers from the United States to Nepal. Within 3-4 weeks, this functionality will be available.
Table of Content (toc)

Hamro Patro is on his way to become a Super app. Hamro Patro is the first Nepali app to reach the 10 million download mark on Google Play. Furthermore, it has been continually adding new services and goods to the system. Without a doubt, Hamro Patro has established itself as Nepal's most downloaded and utilized software. It has an amazing backstory since its birth in 2010, when it reached 100,000 downloads on Google Play Store within a year of its debut.
It began with a digital Nepali calendar and has since grown into a variety of industries, including market, radio streaming, health, and astrology. It has an online version in addition to the mobile app, offering a variety of items such as:

Hamro Patro has been aggressively growing its market share in a variety of industries. It has established itself not only as a reliable and up-to-date digital calendar, but also as a rapidly developing digital app with a variety of functions. Furthermore, it is expanding at a quicker rate because to its powerful technology and upgrades, which allow it to merge many services into a single app, making it more convenient for customers. In this sense, Hamro Remit would be yet another brick in the wall allowing Nepalese to transfer money back home. Initially, Nepalese in the United States can use this method to transfer money to their loved ones in Nepal.